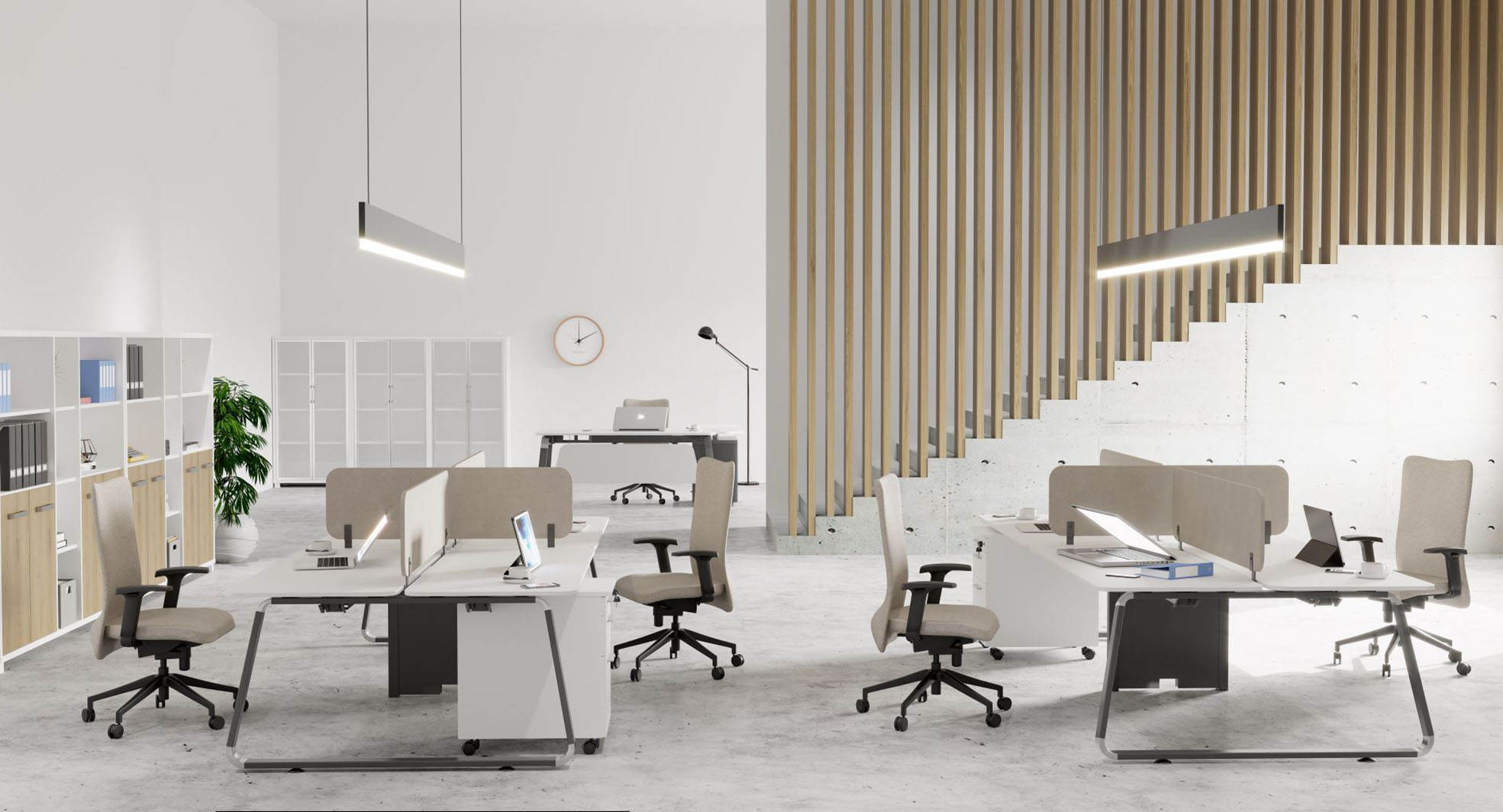 It has a structure consisting of powerful supporting vaults, which are revealed by the square and rectangular proportions of Mayan temples. This architecture, which provides an aesthetically symmetrical and solid image, has also emerged with a very successful golden ratio to create a flashy perception with its inclined structure. As a Doxa design team, we created Nice by being influenced by the inclined symmetry of this golden ratio. Nice, which has emerged as a solid and useful furniture for
offices, has been designed to combine your comfort with robustness with its flexible design suitable
for collective work.

Products in the Series 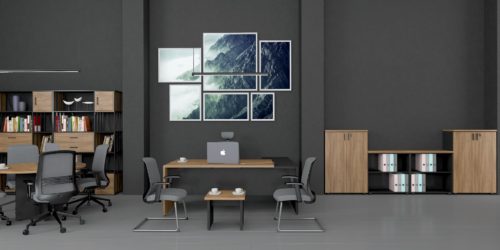 The strong design of the Admin series allows you to decorate the entire office, from… 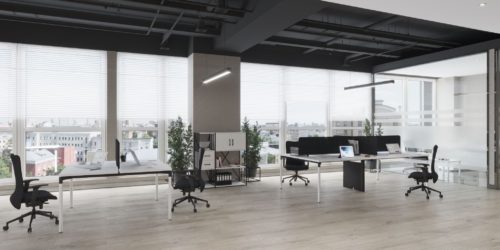 According to Greek mythology, the titans are the race of gods who ruled the world… 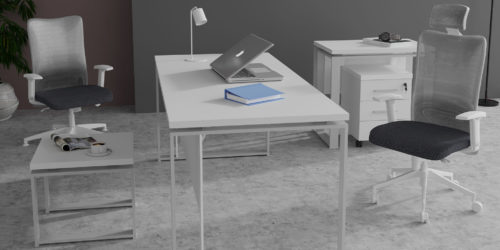 De Stijl Art Movement is seen as an extension of Neo Plasticism art. This trend,… 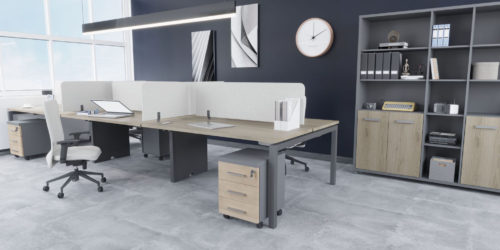 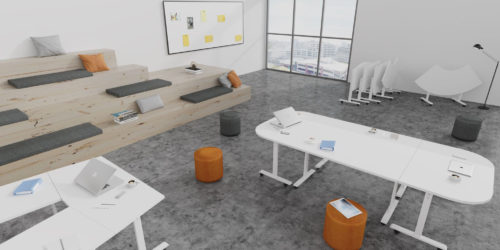 Experience the Fold model for the perfect solution for narrow workspaces. Fold allows you to… 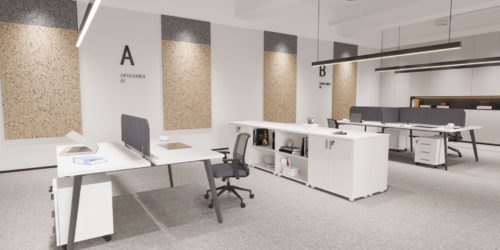 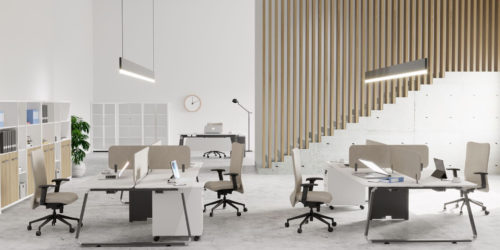 It has a structure consisting of powerful supporting vaults, which are revealed by the square… 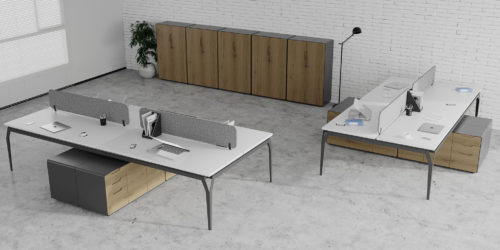 Collective life is a habit that emerged out of people’s inherent need for each other.… 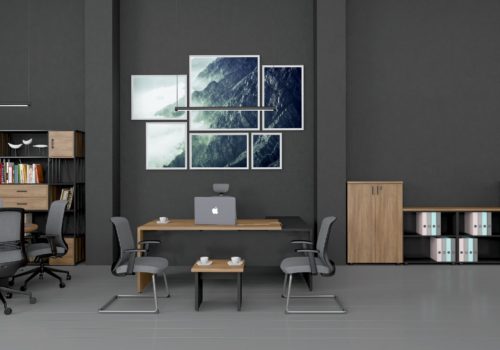 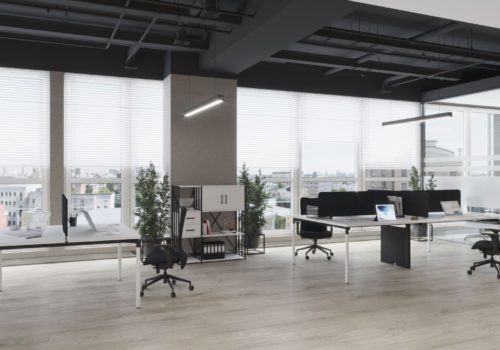 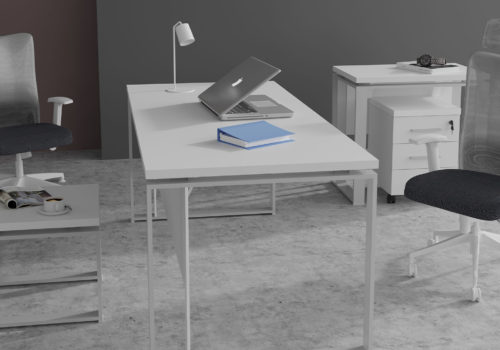 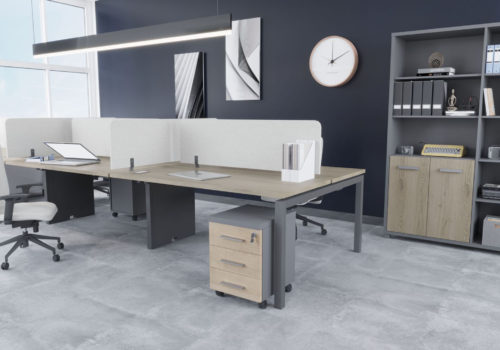