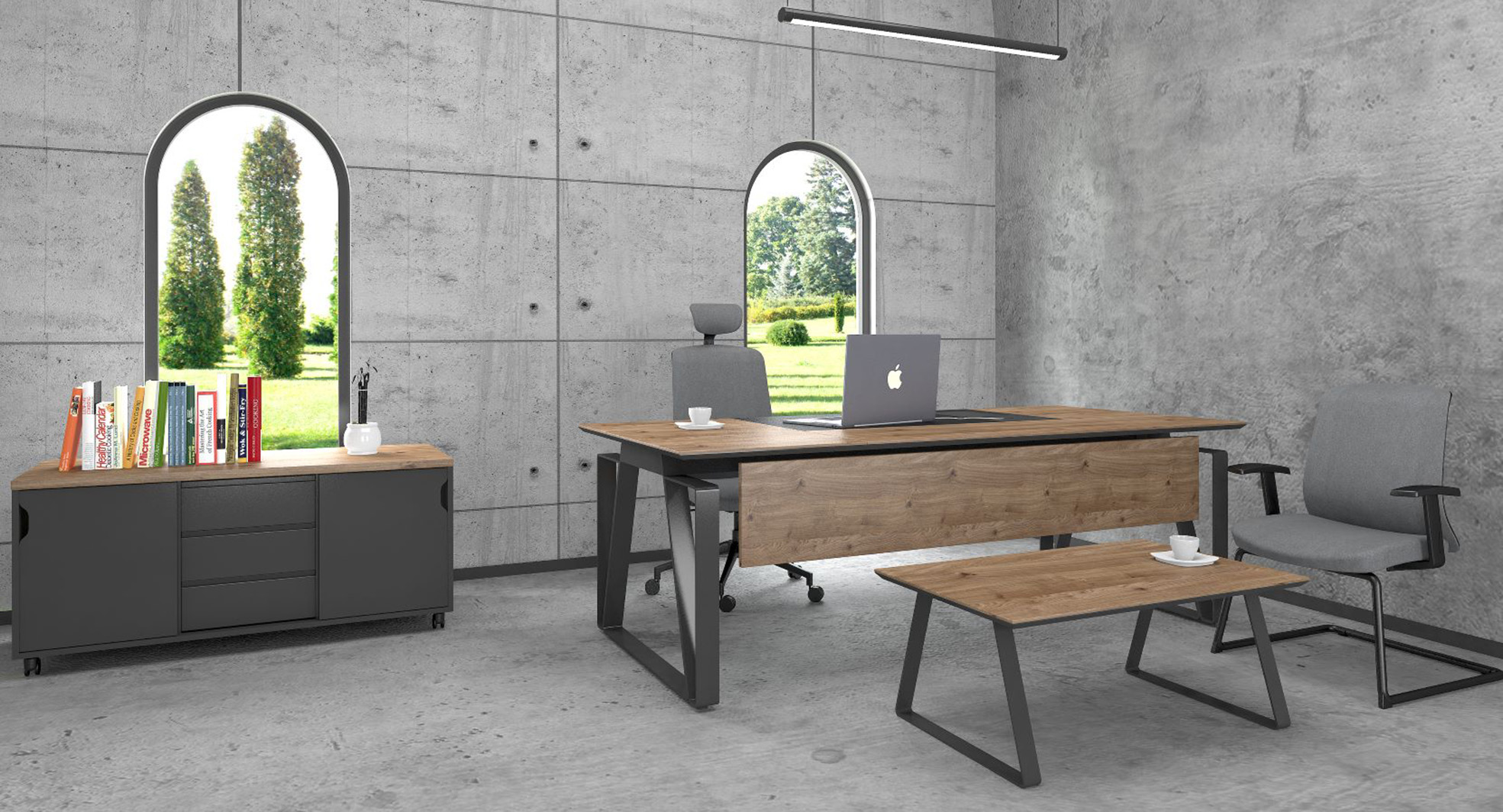 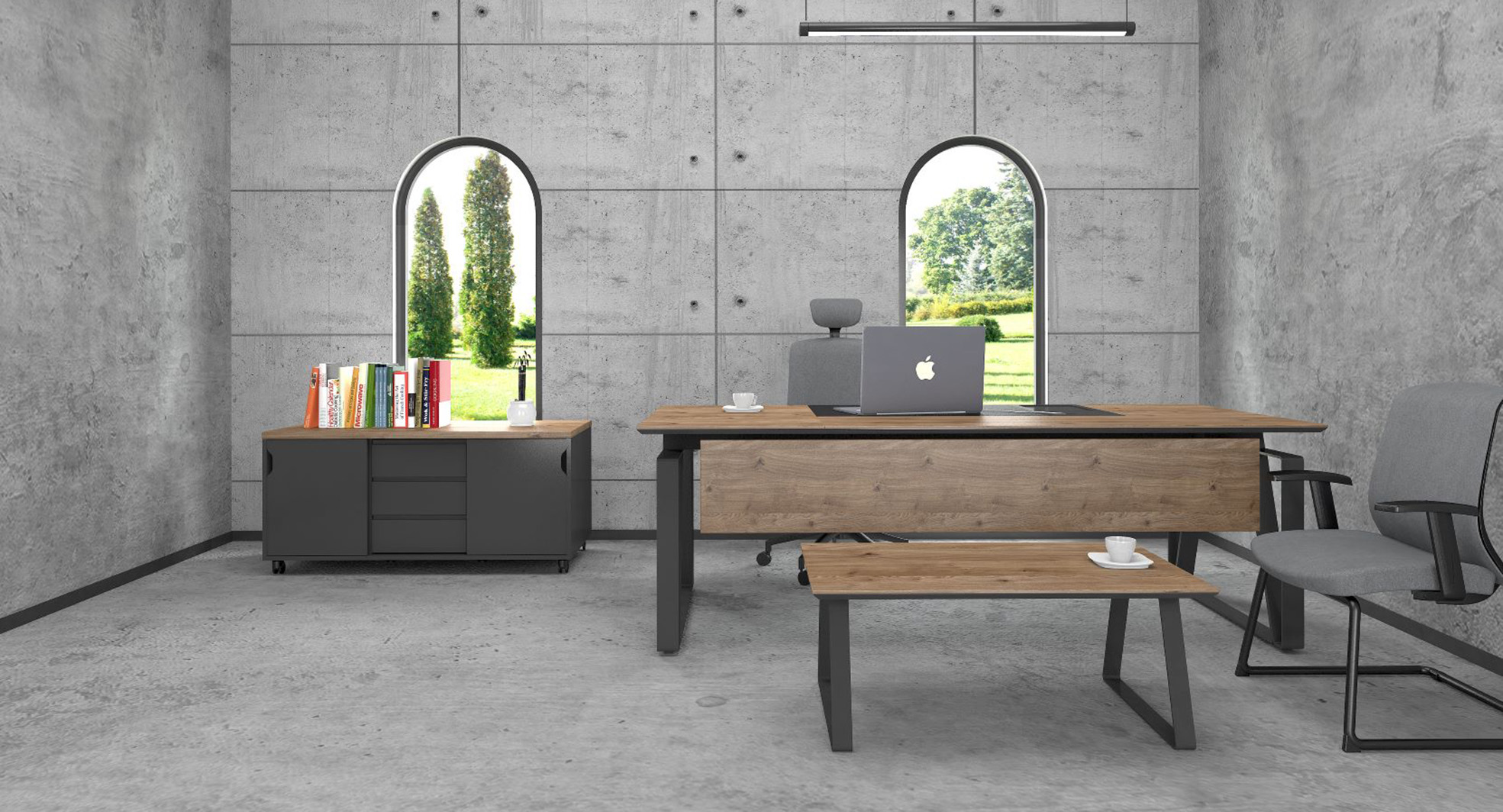 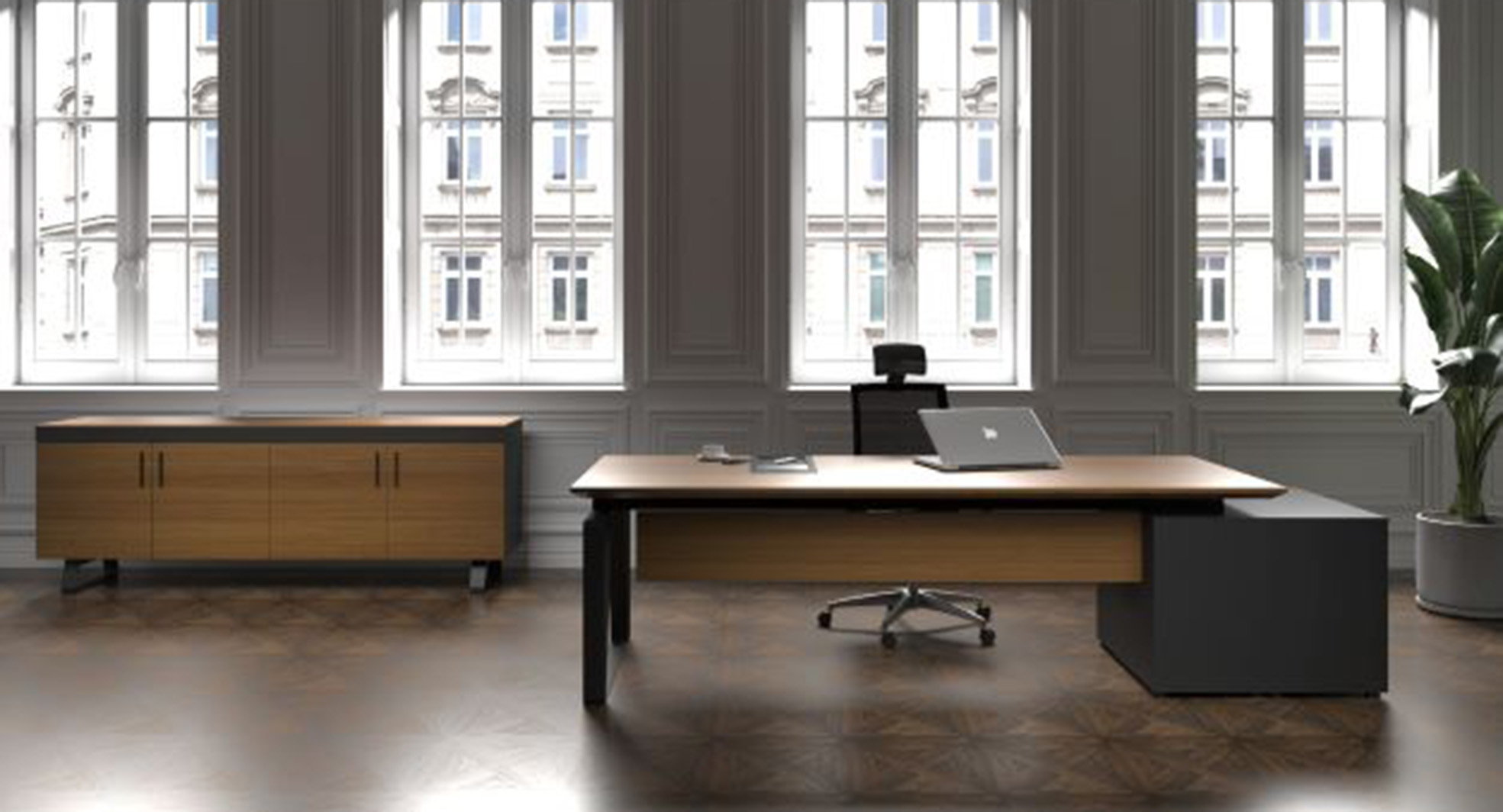 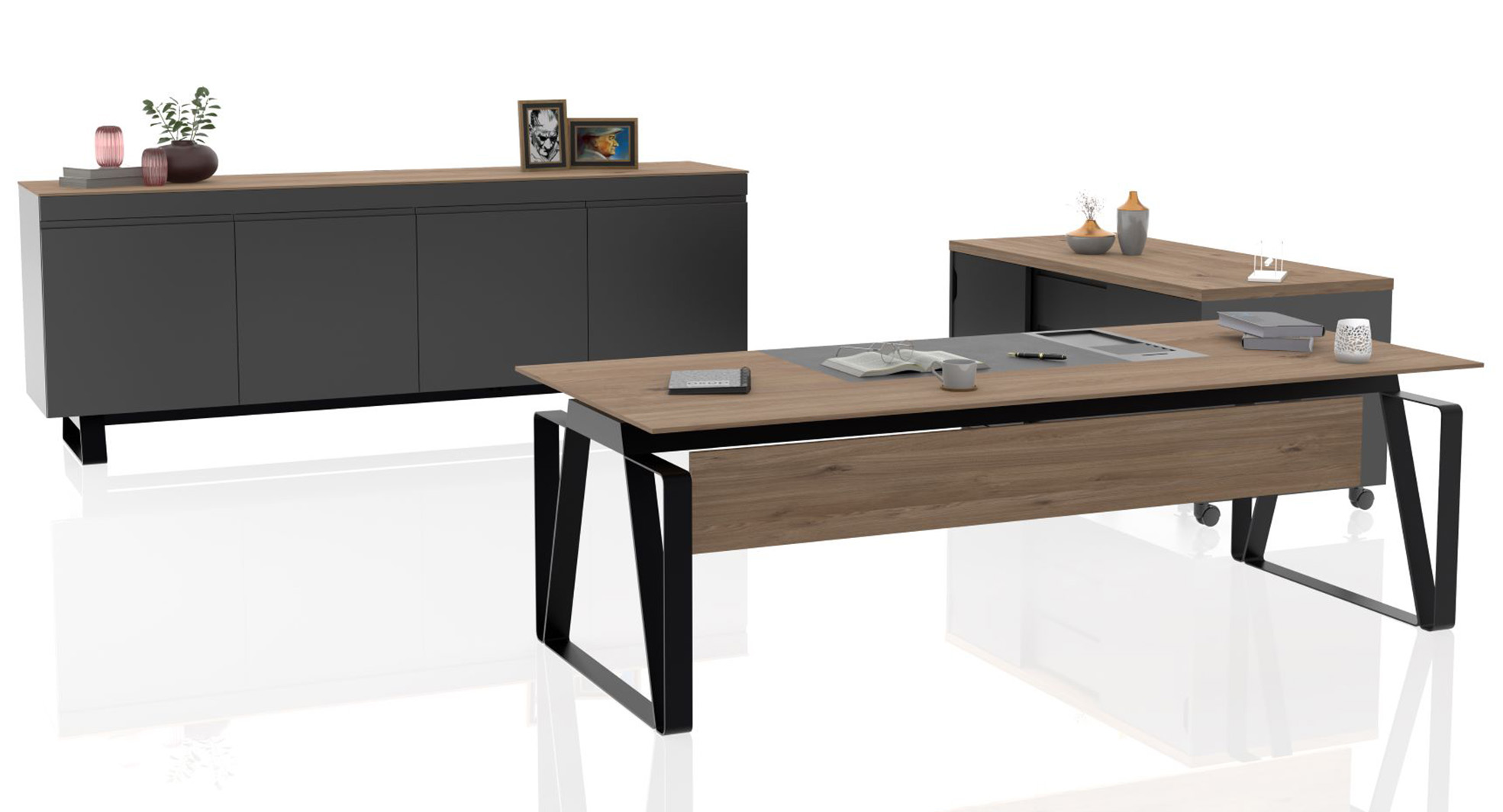 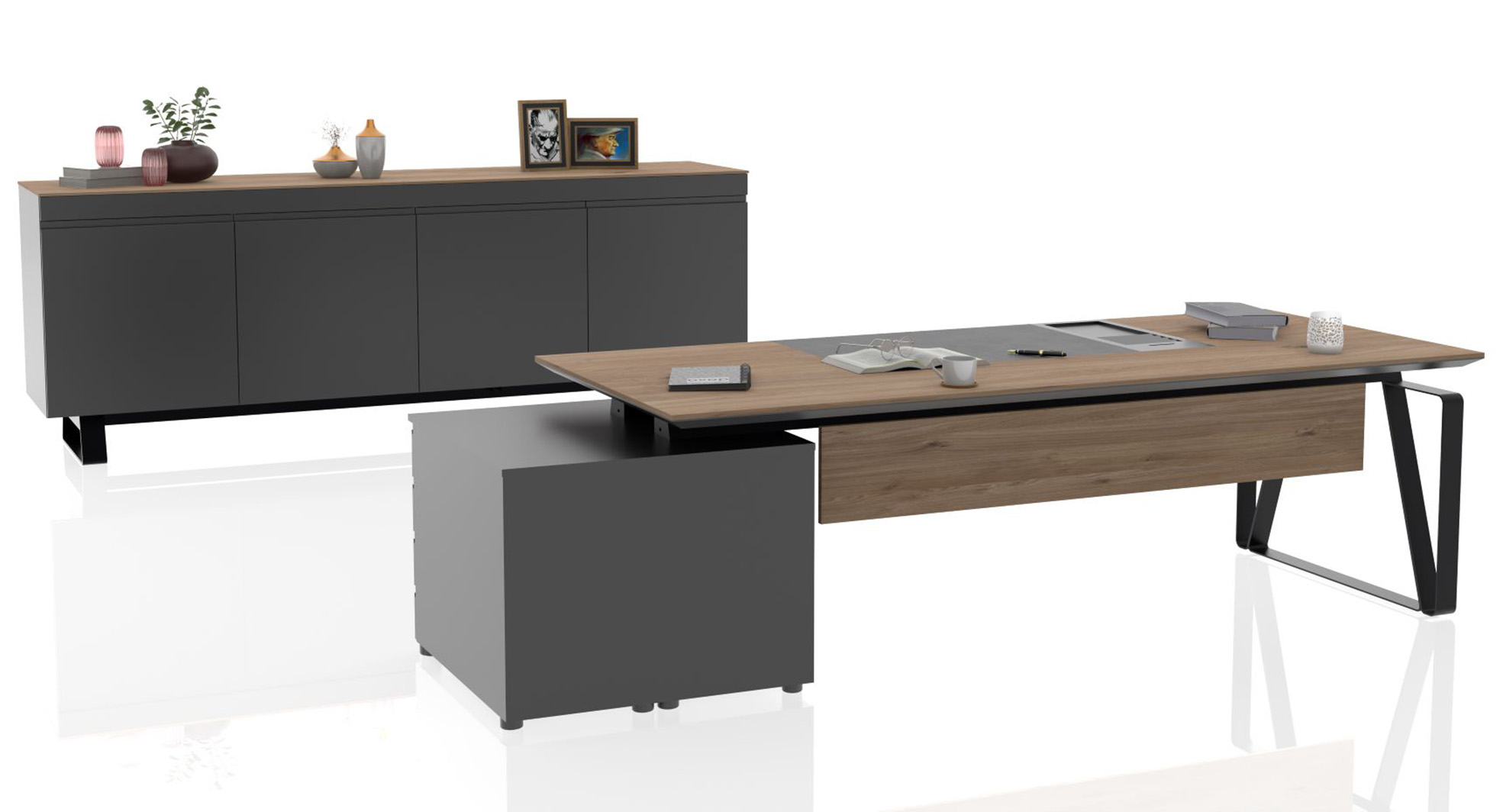 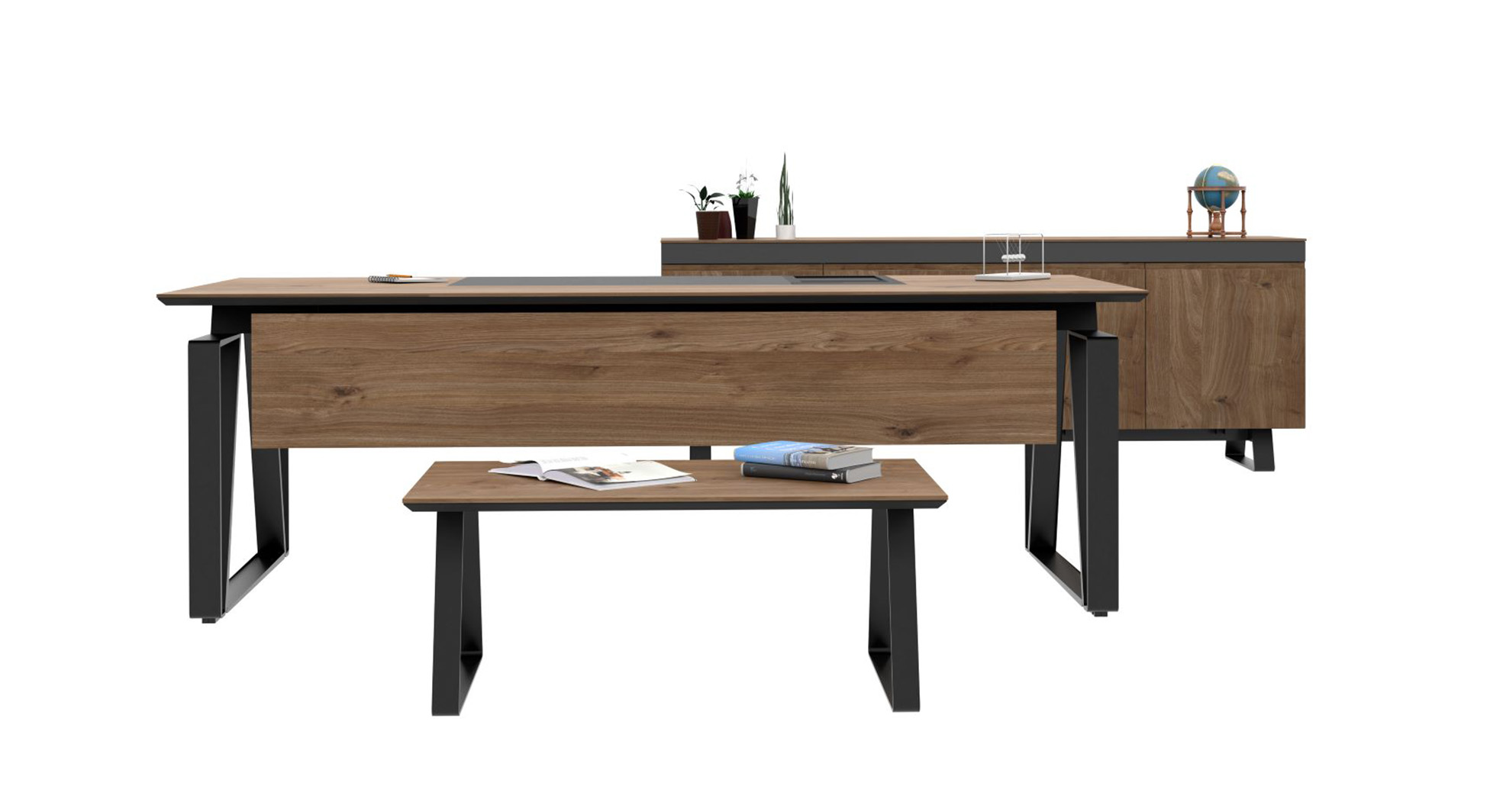 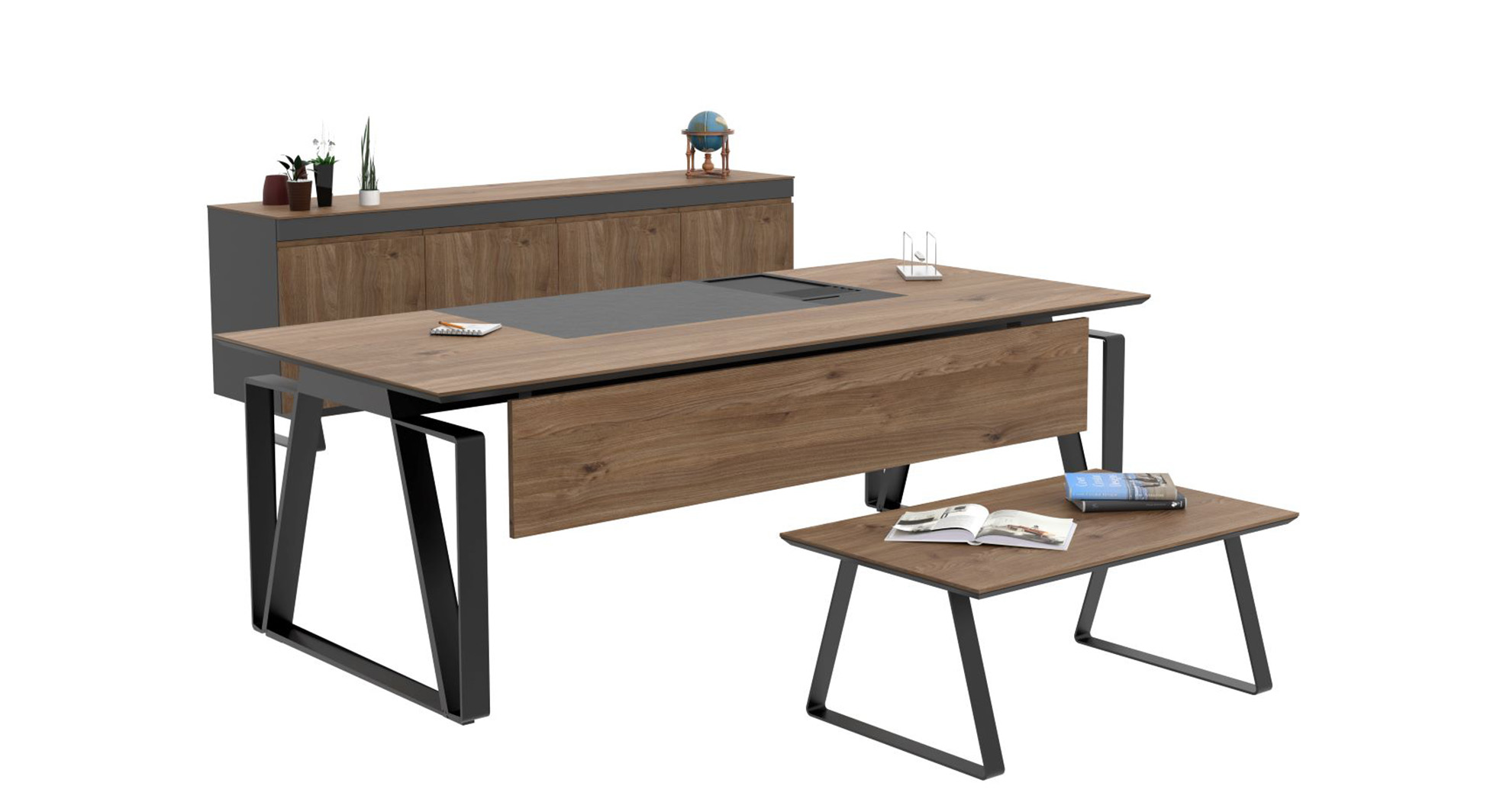 As a public space, the office has emerged since ancient times as areas that allow for the organization of administrative and intellectual affairs, the more systematic use of information, and a regular archiving. We can trace the origins of modern offices in religious, governmental, military and judicial institutions that must keep written documents. In other words, the history of the office phenomenon stands before us in such a clear and respectable structure that a coherent analogy is possible. Wise office furniture not only includes a large area for archiving, but also adds an intellectual identity to the atmosphere of your office with its design lines.

Products in the Series 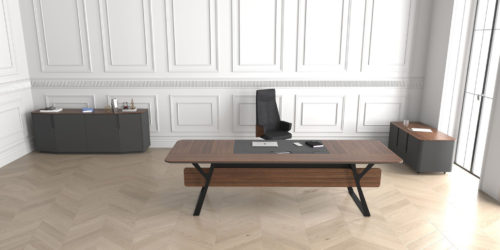 Time travel through history, memories of experienced moments, bring us a very special lore. This… 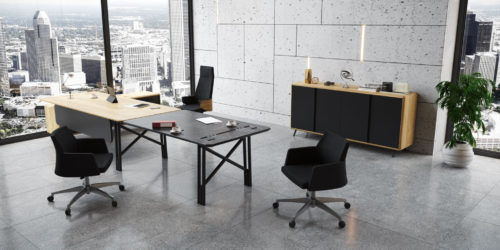 The origin of the name Atlas comes from Greek mythology. According to the legend, Atlas… 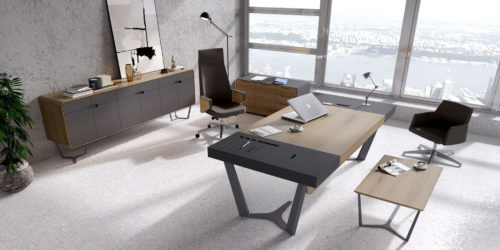 Thinking is a mental process that results in the production of ideas systematically or randomly.… 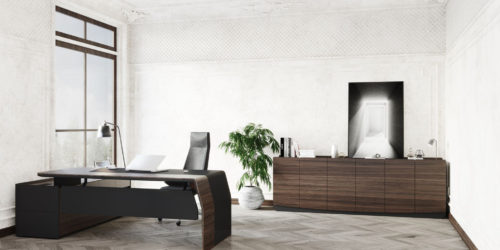 Designed by considering the human-environment-space context, Lupo creates a visual continuity in your offices and… 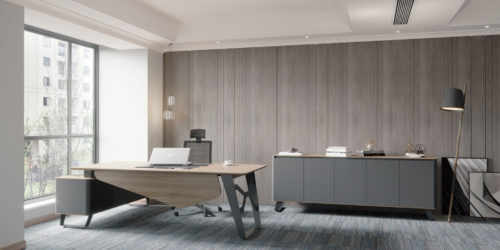 The pioneer of the futurism movement, Italian Filippo Tommaso Marinetti, prepared and published the “I… 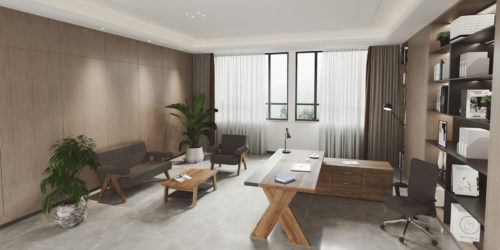 According to Heraclitus, who is regarded as the pioneer of the dialectical theory, “Opposite things… 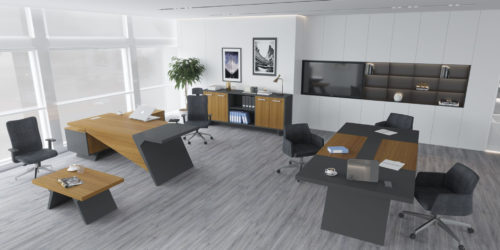 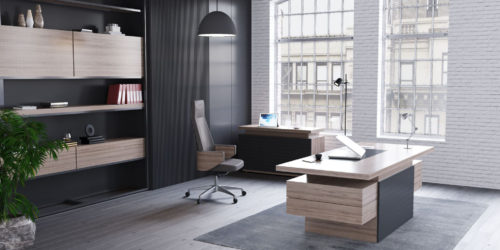 Shon Zukuri technique forms the basis of Traditional Japanese Architecture. This technique is influenced by… 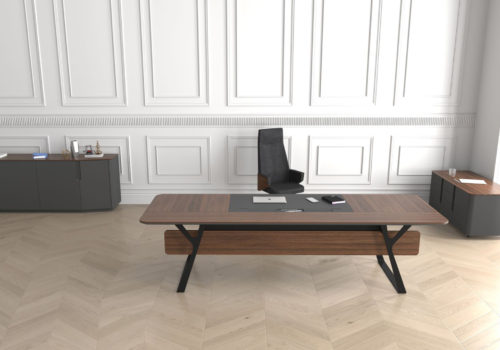 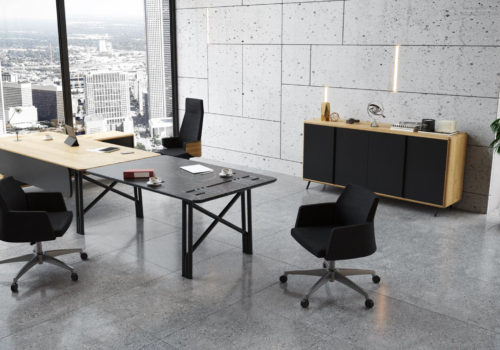 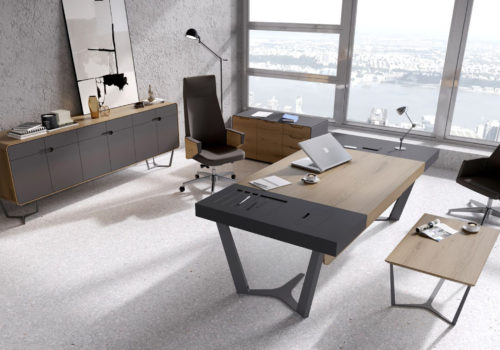 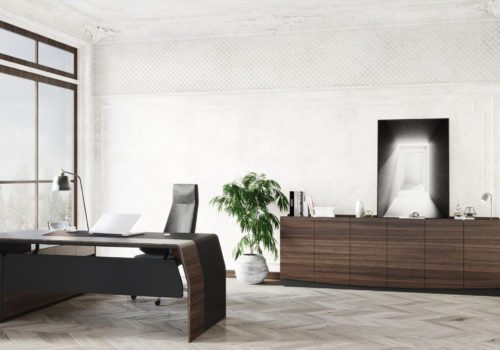